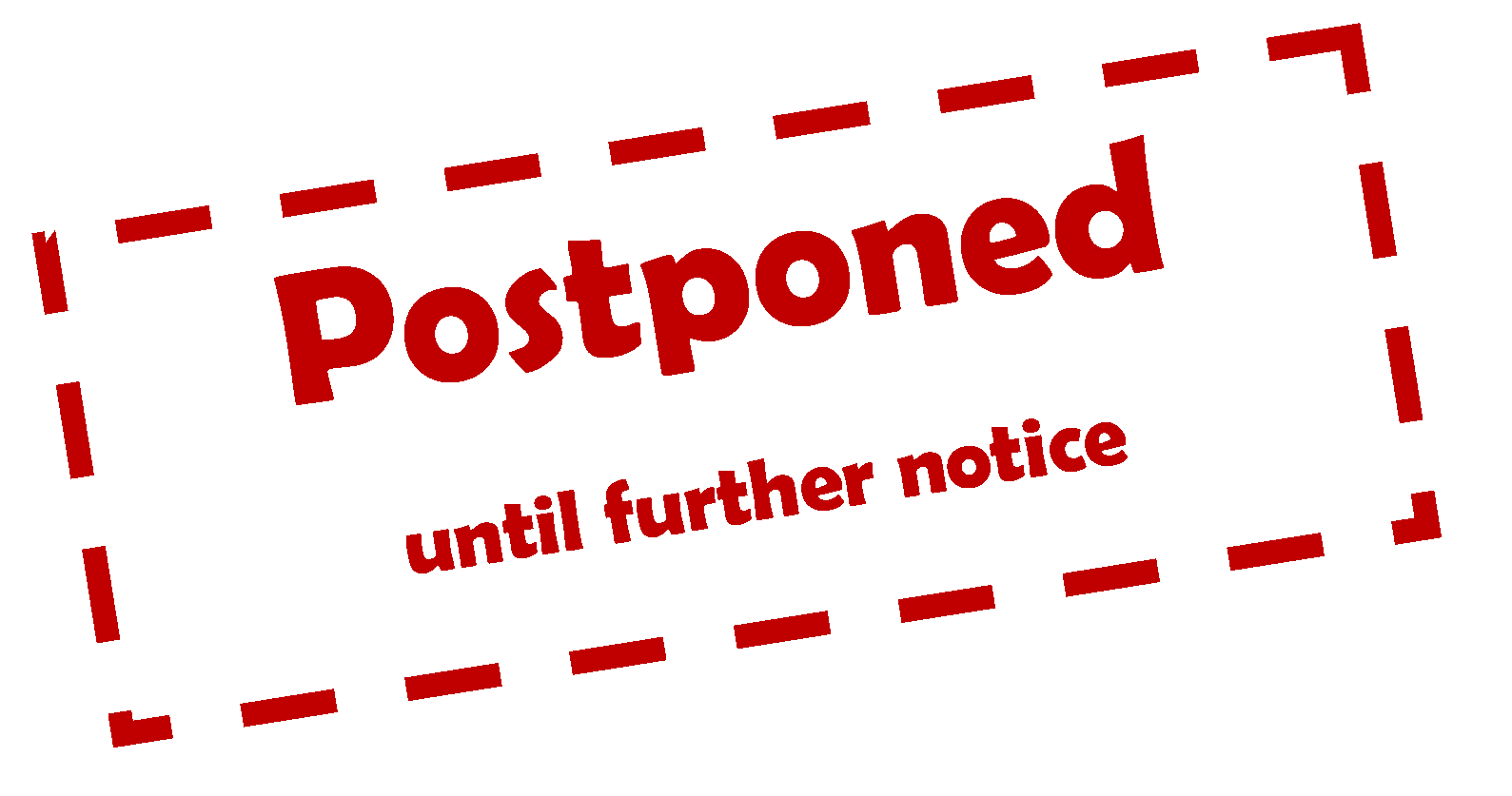 For those of you egerly awaiting the Bib only sale .. please don’t hold your breath ..

The bib only sale was due t commence at 3pm BST (4pm Paris time) .. after much browser refreshing and the site crashing some news came out via twitter .. due to technical issues todays bib only sales are now postponed .

BUT there has been no official announcement at all. Nothing to say they are postponed, nothing to say when the sale will start.

News we have at run4ftfd HQ has come from fellow runners who called the run disney help desk – they were told due to a technical issue the sale has been postponed. One was told until tonight or tomorrow, one was told tomorrow, someone else was told the 20th of June!!

Very little communication or info coming out of Run Disney or Run Disney France and a LOT of upset people.

If you consider that bibs went on sale in February last year, with a second batch available at easter time. This year we were initially told “Spring”, then “Easter time”, then the end of May .. now on bib release day its all gone terribly wrong with NO communication at all.

More news when we get it …

Last year from Run 4 Feel the Force's Twitter via TweetDeck